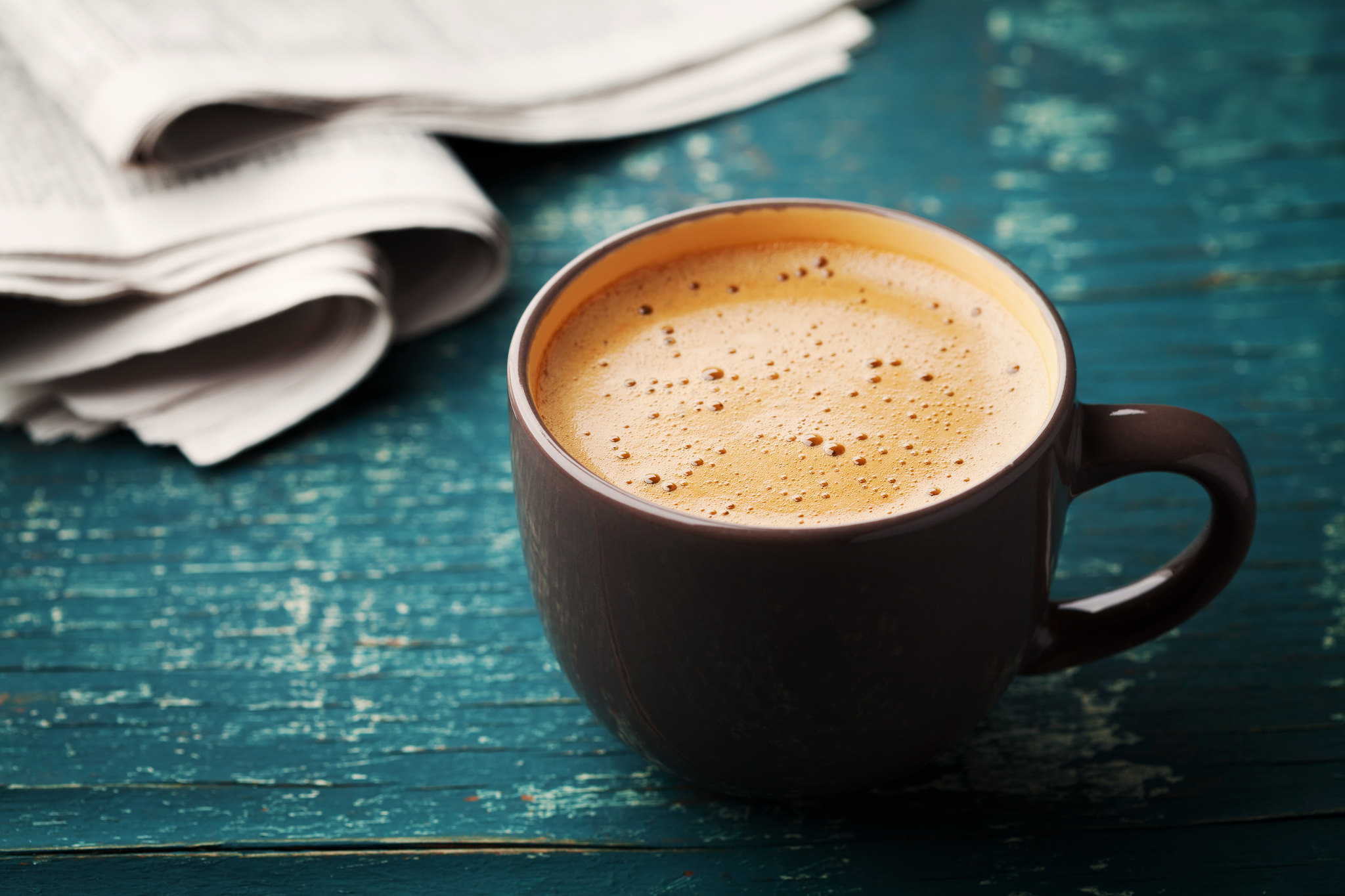 The Pros and Cons of Drinking Coffee

Many of us wouldn’t dream of starting the day without our morning cup of coffee. It is one of the most popular drinks in the UK and used by hundreds of thousands of people for an energy boost or to aid concentration. At the same time, there are plenty of news articles warning us of the dangers of consuming too much caffeine. So what are the pros and cons of coffee and how do we know whether or not we should drink it? In summary
So it’s clear that there are both advantages and disadvantages to one of the nation’s most popular drinks. There are clear benefits to drinking coffee, but at the same time it appears that too much of a good thing can be detrimental to our health. As with many of our favourite vices – like chocolate or a glass of wine – it seems that the best approach to take is to use coffee in moderation.