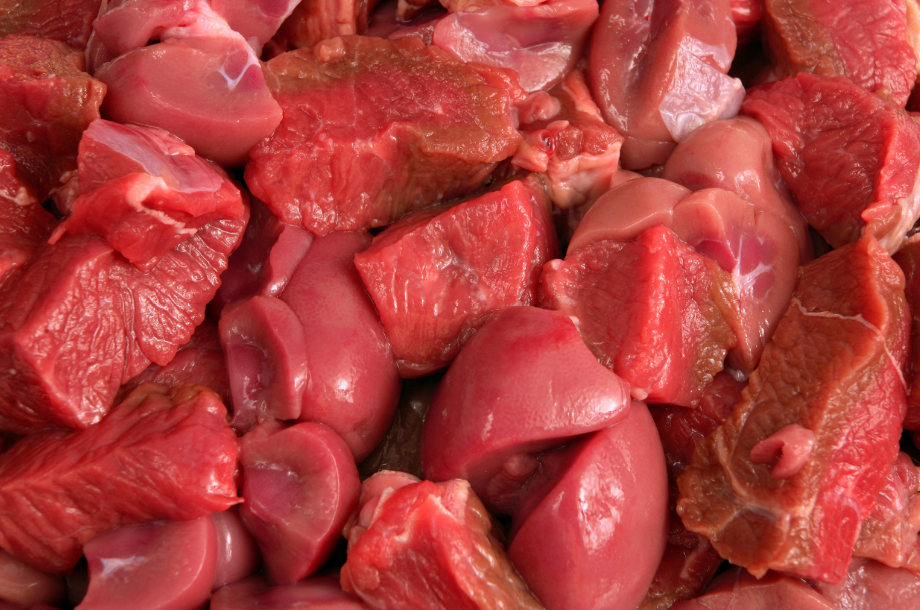 Should we eat meat?

This is a guest post from Dr Tommy Wood who writes the blog http://drragnar.weebly.com

In the programme, Dr. Michael Mosely (health journalist and broadcaster, and author of The Fast Diet), asks whether eating meat is bad for our health. He focuses on red and processed meat, which are most closely linked to cardiovascular disease (heart attacks and strokes), and cancer.

Despite a slight anti-meat message, it is a surprisingly balanced documentary with a fairly sensible conclusion. However, some of the issues are poorly explained; the studies are not evaluated properly; some important information is omitted; and, Dr Mosely’s “high meat diet” self-experiment is badly executed, and therefore entirely misleading.

Dr. Mosely starts the programme by initiating his own “high meat diet”, almost doubling his (red and processed) meat intake, from 70g to 130g/ day. For those of you on a paleo diet, this may not seem like that much. He undergoes some basic blood tests, and gets weighed. He will be re-tested at the end of four weeks of filming.

At the same time, the programme points out some important nutrition facts about meat – it is very high in protein (including some essential amino acids that are very difficult to get from plant-based foods), zinc, iron and vitamin B12. When they analyse meat versus the vegetarian alternatives, we find the latter to be particularly lacking in many of these nutrients.

Dr. Mosely then gathers evidence from the experts behind four large studies.

One important line of data comes from a study performed by Dr. Ronald Krauss. He is one of a number of researchers that have recently found that saturated fat (found in meat and animal products) is not associated with an increased risk of cardiovascular disease. Though the programme seemed to maintain an anti-fat agenda, this acknowledgement is important, and will resonate with the paleo audience, who have prized good-quality saturated fat for years.

If it’s not the fat, what might increase the risk of death in meat eaters? Dr. Krauss continues by talking about potential factors in the meat itself, such as L-carnitine. L-carnitine, an essential part of normal fat metabolism, is produced by the body, and is also found in muscle meat. L-carnitine is converted by certain gut bacteria into a chemical called TMAO, which some researchers have suggested is associated with an increased risk of heart disease. However, there is very little evidence for this. Even Dr. Krauss acknowledges that the “carnitine hypothesis” is still not proven.

So what else could it be? Next we talk to Dr. Walter Willett, who runs the Nurses Health Study. He tells us that those with the highest red meat intake have higher risks of cancer and heart attacks, and they die earlier. Compared to fresh meat, processed meat is several times worse.

However, there are a few nuances to bear in mind with his testimony:

Finally, we see some data from the European Prospective Investigation into Cancer and Nutrition (EPIC), which followed over 500,000 people for 12 years. This study found that moderate fresh meat intake had no effect on cancer or mortality. In fact, the study authors report that eating some meat was better than being a vegetarian. The same could not be said for processed meats, however, which were still associated with an increased risk of death and cancer.

So, seeing as Dr. Mosely has failed to find a real association between red meat and disease risk, he turns his attention to processed meats. He starts by making his own bacon, whilst discussing the potential links between processed meats and cancer risk.

He suggests that both the salt and nitrites in the bacon are bad for your health. Though the salt in processed food does appear to increase your risk of high blood pressure, there is no evidence to suggest that salt added to home cooking is bad for you. And in relation to nitrites, these are present in bacon, but are produced in much higher quantities by our own bodies when we eat fruits and vegetables. And, in fact, it is the effect of cooking meat (especially processed meat) at high temperatures that produces some potentially damaging compounds (nitrosamines, PAHs and HCAs). These can be reduced by marinating the meat first, and cooking it at a lower temperature. Think stewing rather than always grilling or frying.

When Dr. Mosely then returns to have his second health check, we see that he does not have an increase in nitrosamines in his stool sample after eating extra meat for four weeks. This is attributed to his very high fibre and vegetable intake. Meat and vegetables…sounds pretty paleo to me!

What are we missing?

The effects of Dr. Mosely’s “high meat” diet are the most misleading part of this whole documentary.

Despite the poorly conducted “high meat” diet experiment, there are some good take home messages from the documentary. In my view, the programme actually supports a paleo-style diet.

So, meat presents no health dilemma whatsoever, if you:

A longer and more-detailed analysis can also be found on my blog at www.drragnar.com (http://drragnar.weebly.com/blog/-is-eating-meat-really-a-big-health-dilemma).