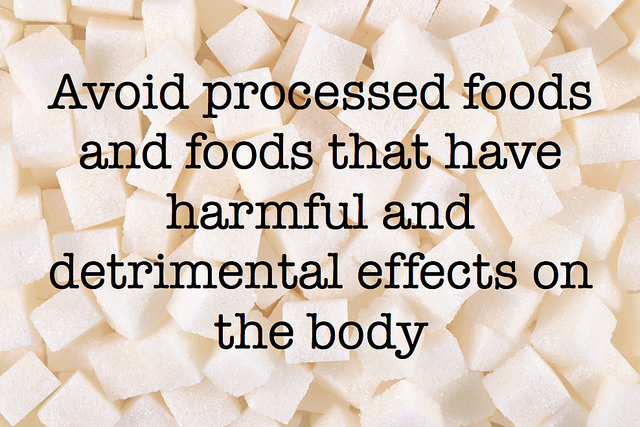 What’s the problem with grains?

If you have read ‘Wheat Belly’ by Dr. William Davis then you’ll know all about the problems with wheat and gluten. However, it’s not just wheat that is detrimental to our health. Other grains contain many similar compounds to those that are problematic in wheat.

Through our own research, we feel the following are the most compelling reasons to remove wheat and other grains from your diet:

In summary grains, pulses and psuedo-cereals may lead to the condition of leaky gut via the action of various compounds in them, which leads to inflammation in the body. Inflammation is the root cause of most modern diseases. Grains also contain anti-nutrients such as phytic acid, pro-inflammatory compounds and can contribute to weight gain. We would advise most people to avoid too many grains – especially anyone suffering from digestive issues, autoimmune disease or nutrient deficiencies. If you are healthy then whether or not you include grains is a personal choice, but they certainly should not make up the bulk of your diet, and be aware of the potential problems they can cause. If you do include whole grains in your diet, we would recommend you prepare them properly.

I don’t usually use the evolutionary argument to support this way of eating because you will read a lot of criticisms online about the paleo diet saying this is not how our ancestors ate. However, two people who I really respect have this to say:

Chris Kresser “Given the long human generation time and the fact that agriculture represents less than 1% of our evolutionary history, it’s unlikely that we’ve evolved any complex adaptations to an agricultural or industrial way of life.”

Mat Lalonde “There has been insufficient time and evolutionary pressure for complete adaptation to seed consumption to arise in homosapiens” (grains are the seeds of grasses).

What this means is that many of us will be intolerant to grains to some degree and may well feel better without grains in our diets. If you want to try eliminating grains and don’t know where to start, consider signing up to our 30 day paleo diet plan. You get 30 days of paleo meal plans, breakfast, lunch and dinner recipes, shopping lists tailored to the UK supermarkets plus lots more!

Mat Lalonde, an Harvard educated organic chemist, doesn’t think anti-nutrients are a big problem. You can listen to a talk he gave at the Ancestral Health Symposium (AHS) in 2014 here (it’s missing the slides though) and his conclusions are interesting.

White rice is considered by many a “safe starch”. It contains no anti-nutrients and is pure starch, it also contains no nutrients. Most people can therefore eat white rice with no detrimental effects but it is certainly not a nutrient-dense food.